None of the prophets tried to convince their people to believe in God’s existence. What they really did was trying to convince them, not to be slaves of anybody other than God.
God was the only king and nobody other than him could be a ruler. The messengers were calling people to a heavenly state where there could be no presidents and no governments, thus no slavery. Those messengers spoke out all the codes of the Utopia.
But what was the great truth they told, so that masses of slaves followed them?
How were the religions turned to a part of slavery system, although they were against slavery?
What does the Kingdom of God really mean, and why nobody else could be associated with his powers?
How does the most destructive slavery system of all times work today? 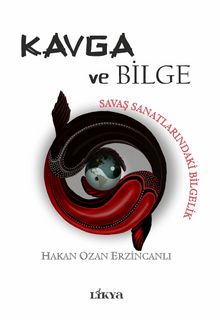 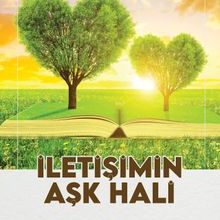